Jessey Jansen on Voice of Maasai

How herders and warriors from Africa are making award-winning indie music. 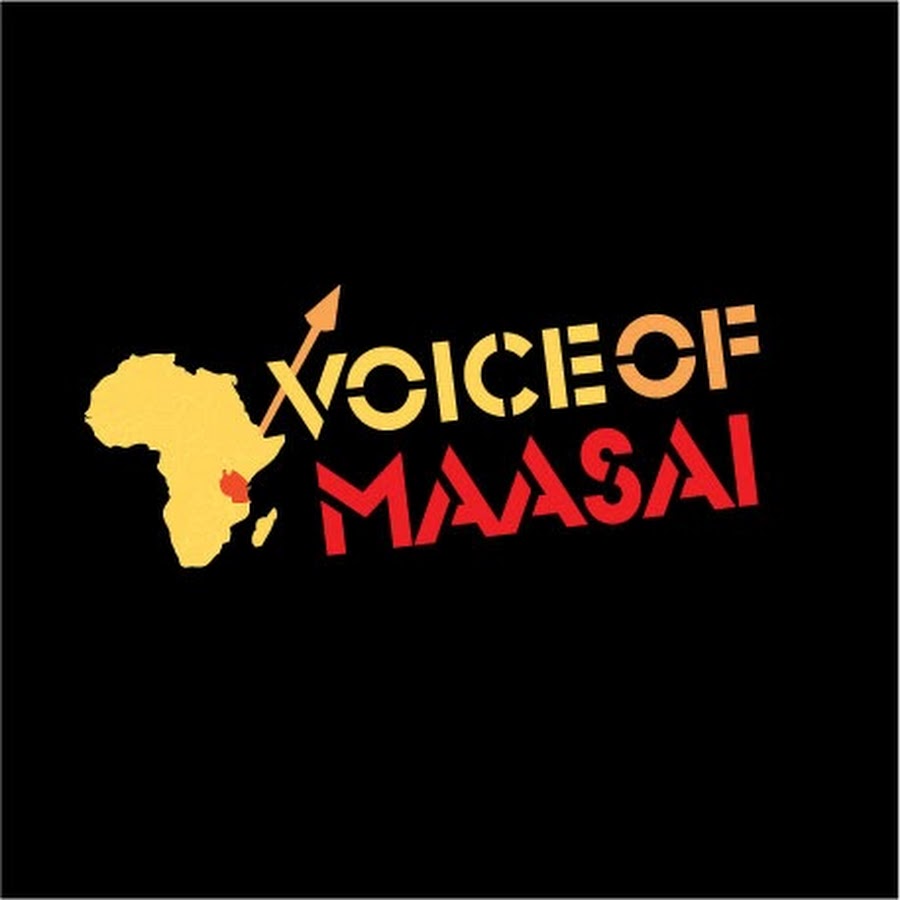 Who are the Maasai?

The Maasai, famous as herders and warriors, live in the semi-arid Rift Valley Region of Kenya and Tanzania. Traditionally the Maasai have always been a proud and independent pastoralist tribe that did not depend on cultivated land and a cash economy, rather they lived off the blood, milk, and meat that their cattle provided them. They own large herds of cattle, sheep, and goats which they follow seasonally in search of new grazing grounds and water sources within the Savannah ecosystems.

Voice of Maasai is using music to speak out in regards to the decisions being made for their homeland and their future in one of the world's most valuable landscapes, Maasailand and the Savannah's of East Africa.

Who is Jessey Jansen?

In 2011, Jessey Jansen first journeyed to Tanzania as a result of a sponsorship she received for her fine art series that set out to address topics of social mobility. As she toured the bush, she met some local Maasai vocalists and was invited to see a performance. After the performance, the mama's in the group asked her to help in sharing their story. She took the request seriously and envisioned a music album that would generate a supplemental royalty income for the artists and provide a platform for the Maasai to share their stories globally. She set off on this open-ended journey that she now defines as serengetidipity and manages all aspects of Voice of Maasai.

Her background is in graphic design and management owning businesses for the last 20 years. She lives in Austin, TX full time and shares her time between here and Tanzania (visits a few times each year). She handles getting exposure, sales, and distribution.

What kind of music is it?

What can you do to help?

Download a song from their music store and watch them on Youtube! We've included a video here:

Have a topic you want talked about?

Email us at seth [at] collaboarator.com and it'll happen! This post was created August 20, 2019 by Seth Kitchen of Collaboarator LLC.